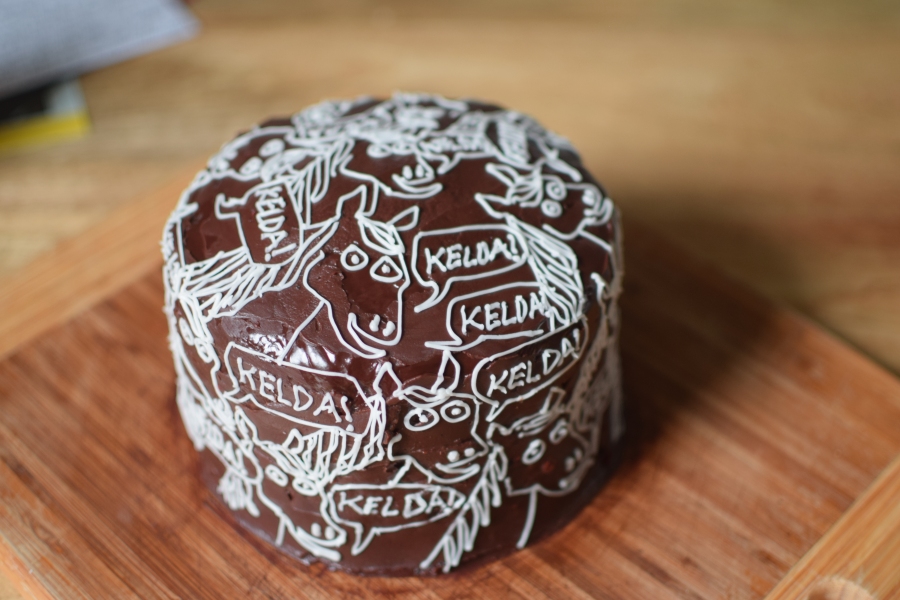 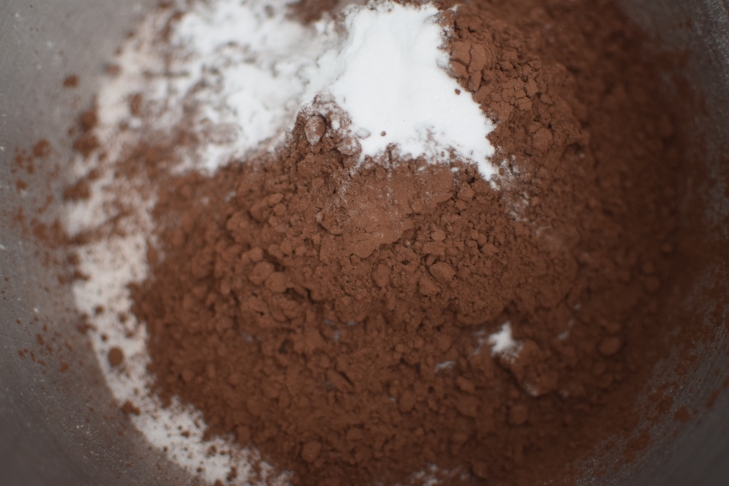 You know what “horsey girls” are, right? 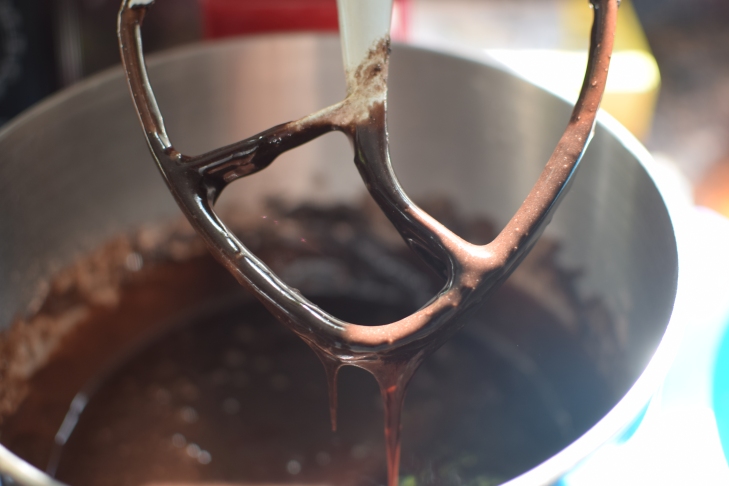 They were the girls in elementary school that had a ton of plastic horses in their bedrooms, they read the Saddle Club books, and when they pretended to gallup at recess, they would neigh and then say things like, “I’m trotting! Now I’m cantering! Now I’m GALLUPPING!!!”

They went to horse camp. They cleaned stables and took riding lessons. They even sometimes had a horse of their own – the pinnacle dream of a horsey girl.

I met Kelda (AKA “Kelly” in her younger years) in elementary school. I remember that I definitely categorized her as one of those girls who was obsessed with horses, which I frankly didn’t really relate to at all. I think at one point I dabbled in the horse thing, just to experiment with my identity, but it really wasn’t a good fit. 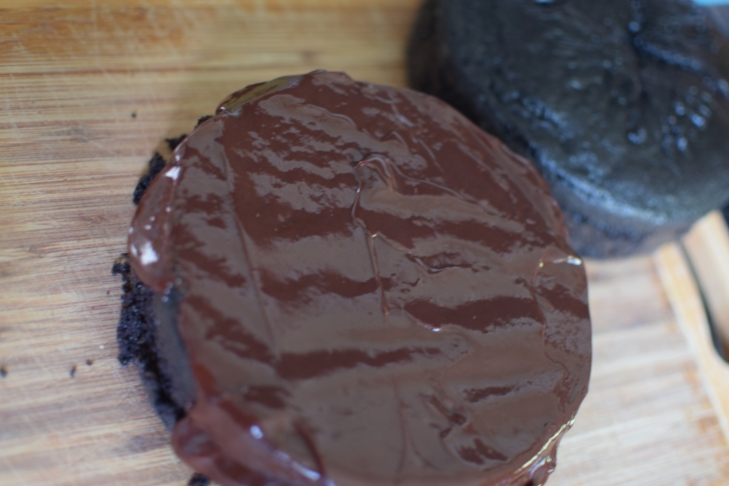 Like I went to horse camp, but I was more into the drama classes and buying the maximum allowable daily quota of candy at the camp store. I liked taking horse classes, but I wasn’t anywhere near a horsey girl. I remember being thankful that during my horse class at camp, I was assigned a horse named something like “Tootsie” who was heavyset and the slow-poke of the bunch.

Although I really liked watching Mr. Ed on Nick-at-Night and I loved “Wild Hearts Can’t be Broken.” So there’s that. 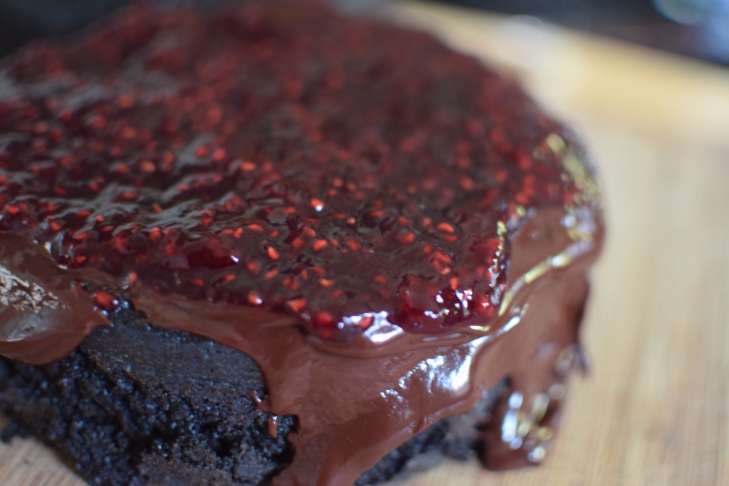 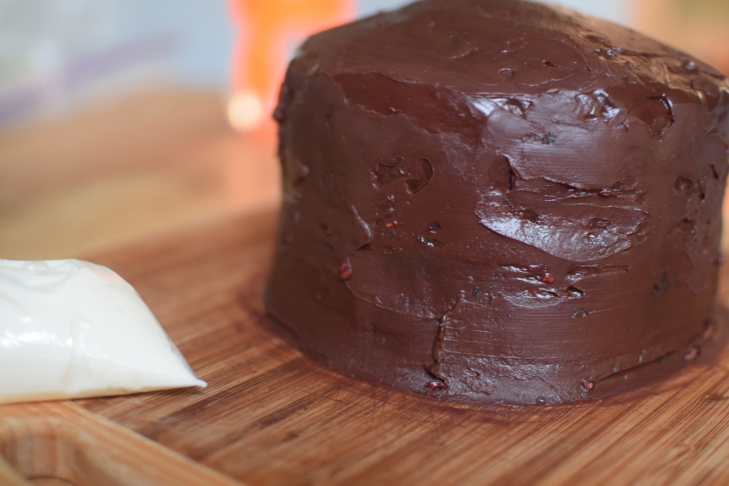 It’s a thing that I kept making fun of her through college when we lived together. Even in college I would catch her doodling horses.

I mean, now that I think about it, she also worked on a Dude Ranch in Wyoming one summer while we were in college. 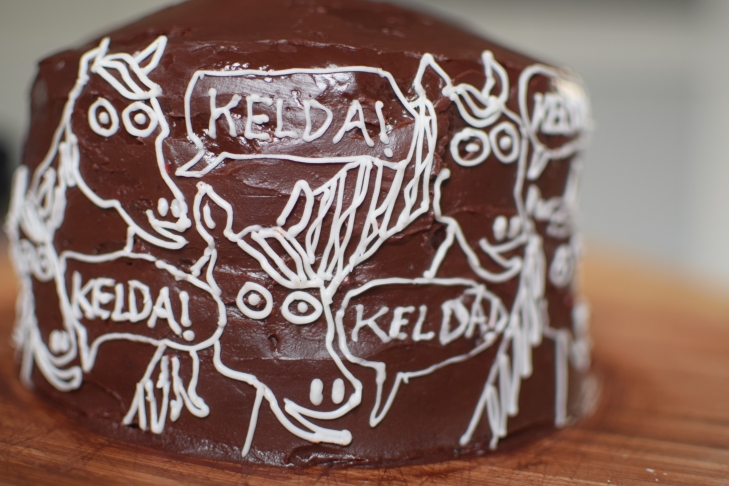 If you know Kelda, it all makes sense that she’s into horses. She sort of seems like a horse. She’s beautiful and sort of elegant in her own way – my mom has been known to repeatedly refer to her as “poised.” “You know what I think about Kelda, Katie?” “What, mom?” “That’s she’s always so poised.”

But Kelda also has the down-to-earth ruggedness of someone who has worked as a fisherwoman in Alaska and who could live with me for several years in our early twenties. The latter of which resulted in many indoor atrocities, like the formation of a real ant hill in our kitchen! Replete with larva!

And Kelda is tall like a horse. She must be about 15 hands!

Kelda is still one of my dearest friends and a total dream boat of a person. She’s an incredible artist, has Brene Brown-level empathy, is such a hilarious story-teller, and is overall a total mensch. If you know her, you have probably wanted to gush to her like Leslie Knope does to Ann Perkins. “Ann, you poetic noble land-mermaid.”

And she just had a birthday last weekend!

Kelda just had a baby about a month ago, so Aaron, Ansel, and I came over for a very chill little birthday celebration.

I wanted to make an original cake decoration design – like a print – for Kelda. I had thought up this design days before I made the cake. There was something about the idea of a cake covered in horse heads yelling Kelda’s name that I thought was really hilarious.

And it wasn’t just nice to look at. It was thick and juicy and deep. The kind of cake that is dense enough to push back on the knife as you slice, but not in an over-baked dry way, in a just-enough-baked brownie batter way. It was glorious. 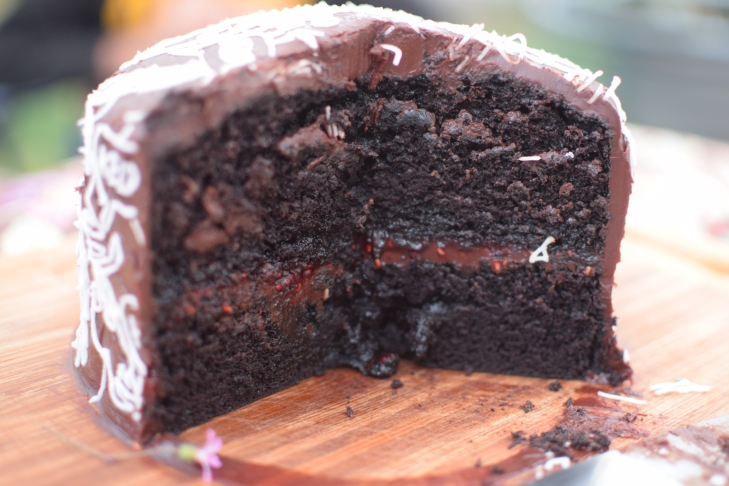 So we toasted Kelda and ate grilled salmon, cooed over the new baby, and joked about Micheal and Kelda’s dog, Kenya.

Side note: Micheal’s dog-voice for Kenya is like a 1940’s newspaper lady. You know, like Kristin Wiig here. 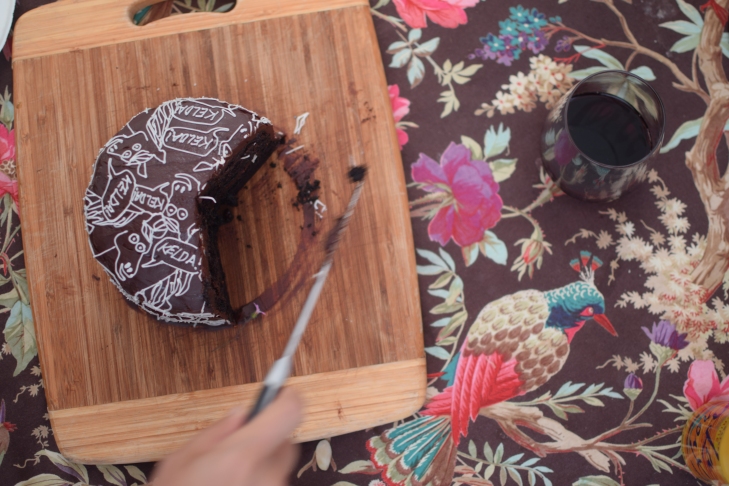 Anyway, I even got Aaron to pose slicing the cake. Here he is yukking it up.

And Ansel got to do two of his favorite things: swing and play with new cars. 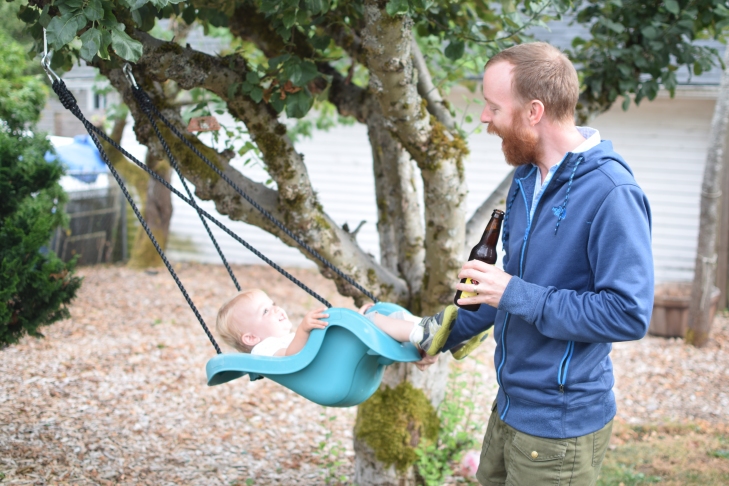 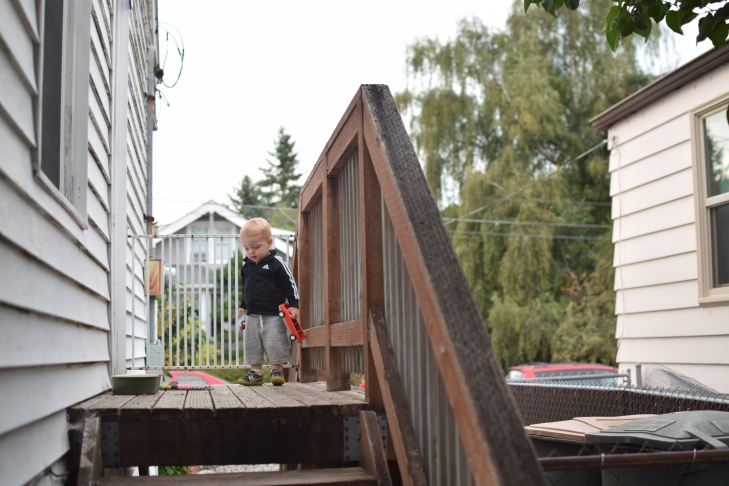 And Micheal and Kelda’s oldest daughter, Inez, got a little slice of cake too!

After Aaron and I had Ansel, Kelda came out to visit us in Ohio. I took her to this trail that  goes by a bunch of horses in a pasture. I went on this trail nearly every single day and not ONCE did any of these horses come up to me.

You know what happened when I took Kelda there?! They ran up to the fence to see her, like they were saluting some Pied Piper of Horses. And while I don’t have a picture of that, I do have this picture of Kelda with some wild horses off the coast of North Carolina.

One thought on “Dark Chocolate and Raspberry Horses-for-Kelda Cake”