We all get obsessed with stuff, right? 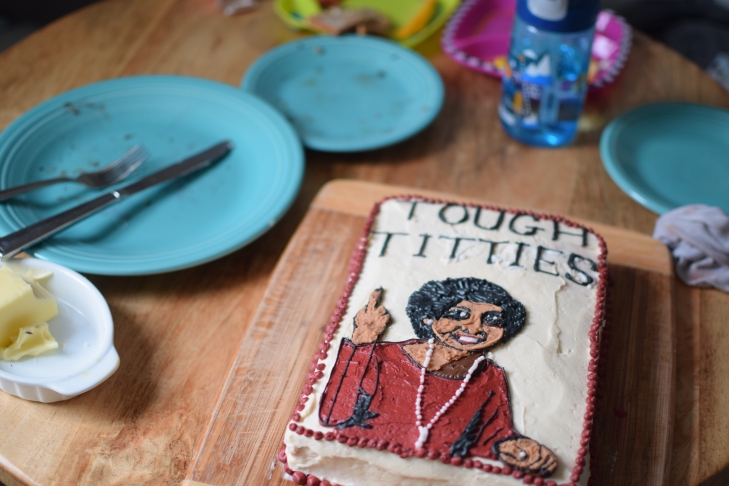 Right before I gave birth to Ansel, I was totally obsessed with books, documentaries, and movies about mountaineering. I re-watched The Summit enough to be able to start quoting it and I started to have some serious opinions about the best route up to the summit of K2 (I have never once mountaineered). I think part of own obsession was understanding how and why some humans were so infatuated with summiting dangerous peaks. It’s a fascinating subculture.

Then I went through a phase where I was obsessed with people who participated in Renaissance Faires. How often do you get to hang out with grown adults who are speaking in “medieval” accents and growing out and braiding their beards and generally playing pretend while eating massive turkey legs? I mean, there is something about Renaissance Faires that I am just drawn to.

What is it about being human that makes us so committed to weird stuff?

So when I started watching Wild Wild Country, I was hooked like a disciple to a guru. If you haven’t seen the docuseries on Netflix, go find something cozy and red, orange, or burgundy to wear, make yourself comfortable, and binge-watch it. [SPOILERS AHEAD].

I think part of the reason that I was drawn to Wild Wild Country was because I’m so into people who just hardcore commit to a purpose or a mission or a long-bearded guru who was run out of his previous ashram in India for multiple criminal charges. And then there are all of these westerners who follow him because, hey – it feels really great to jump up and down and chant and then just listen to the Bhagwan talk about meditation and Rolexes and Rolls Royces. 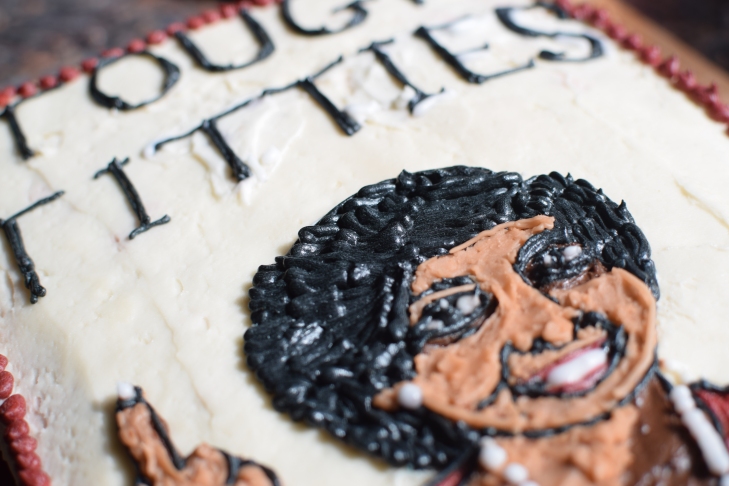 I mean, I loved watching all of the people recall their CRAY times at Rajneeshpuram and how committed they were to the lifestyle. But my favorite favorite FAVORITE (and everyone else’s favorite) character was Ma Anand Sheela.

She is so incredible. Now, I know Sheela did some horrific things – I mean the blended beaver story was awful, but her strategy to recruit homeless individuals and then spike their beers with drugs and ultimately leave several folks back out on the streets of the Dalles? Infuriating. Plus the poisonings and attempted murders? Imagine if there was a CLUE game based on Rajneeshpuram’s actions.

Ma Anand Sheela with the E. coli by the Sizzler salad bar.

Yet, she is such a compelling character. She was clearly the mastermind behind the development of Rajneeshpuram and she had so much self-righteous sass, swagger, and wit, that I saw why she ended up developing her own sub-following. Plus, she’s funny as hell and by the end of the series – after she sort of gets some redemption – she’s someone that you kind of want to hang out with. 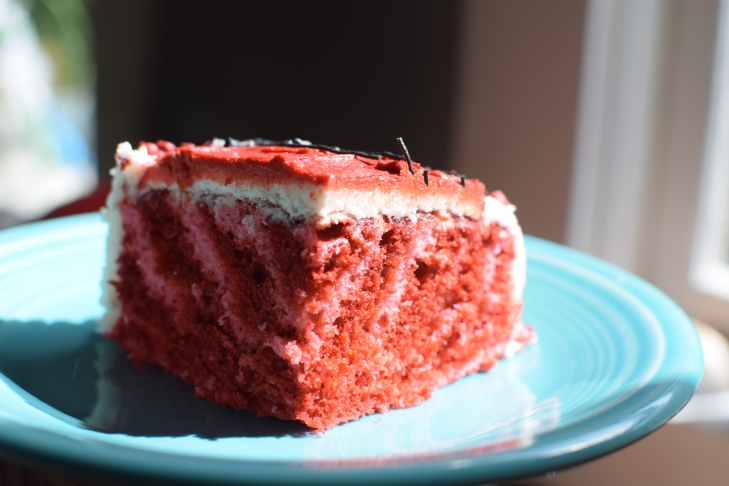 So this is my Ma Anana Sheela tribute cake. I experimented with creating a “zebra” style cake, in which you use two different colored batters to create zebra-like layers of cake. And of course a thick layer of buttercream frosting to showcase our dear Sheela.

Like the secretary herself, this cake exudes, “No matter where I go, I will always wear the crown.”

And of course, the cake is topped with the best line of the whole docuseries, which also  serves as a really a good life mantra.

What’s more self-affirming than saying, “tough titties”? Really, you can make any situation better by using that phrase. It’s just a reminder to yourself or others that, hey, you don’t always get what you want OR take me as I am.

Take, for example, the potty-training of Ansel. We’ve spent hours of time working with him on using the potty and we both have hawk-eyes on him just in case he needs to go at any point. But there are setbacks and daycare challenges and meltdowns and pants full of pee and poop to contend with.

Or our “hike” last week at the mouth of the Hood Canal. We walked through beautiful salt flats and saw lots of birds and planned a whole day of walking and picnicking. 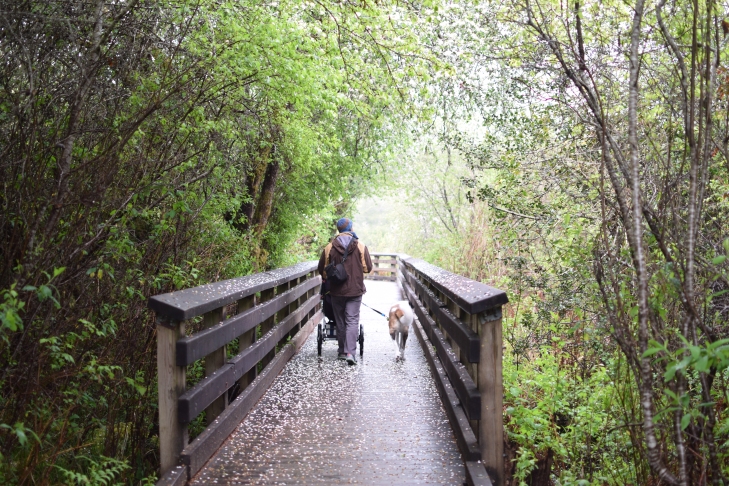 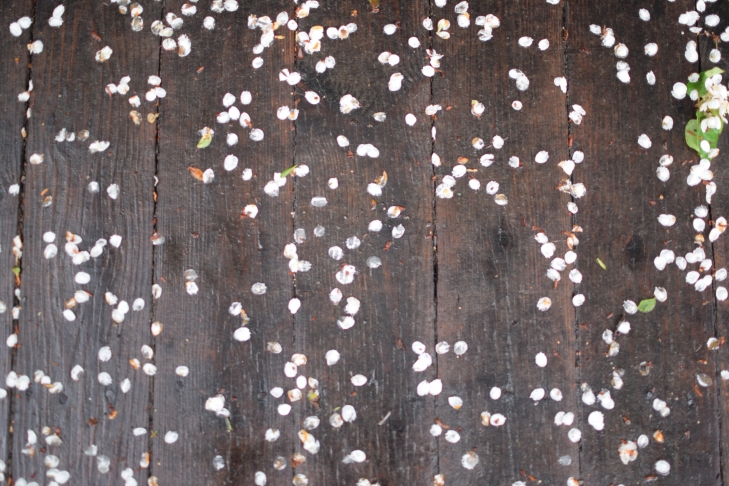 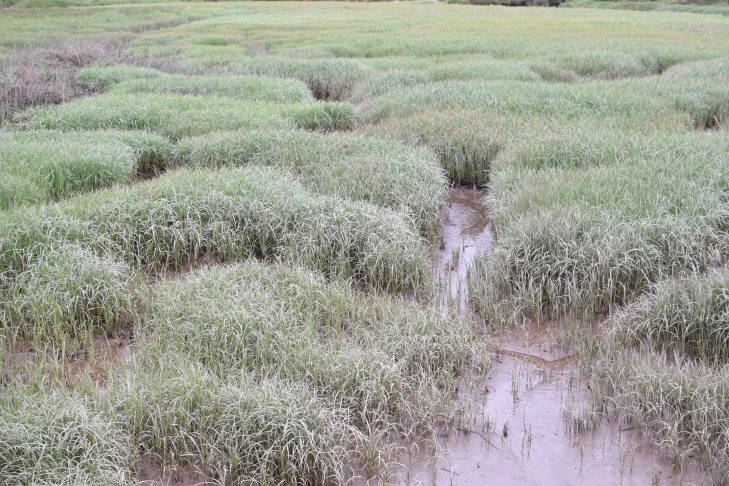 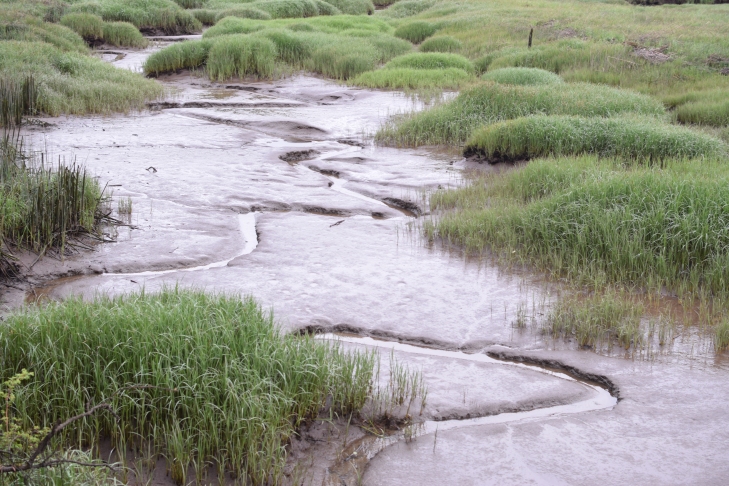 But sometimes someone in your party eats two yogurt pouches in a row and gets an upset stomach and throws up all over themselves and others during a selfie shot, resulting in having to turn around. 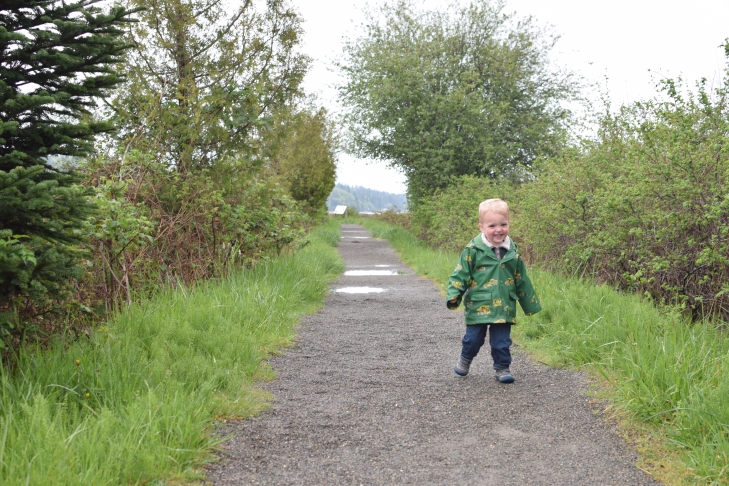